Climate Change and Heat: health effects, adaptation strategies, and the benefits of mitigation

Extreme heat events are occurring more often, for longer durations, and are becoming more severe as a result of climate change. This past year was no exception either, with heat waves affecting many parts of the world including Europe, Asia, and the U.S. Extreme heat events are associated with many different adverse health effects and most severely impact vulnerable population including pregnant women, infants and young children, elderly, those with chronic health problems, outdoor occupational workers, minorities, and those of lower socioeconomic status. Certain adaptation strategies including early warning system have been associated with lower heat-related mortality. However, the science around extreme heat and health clearly demonstrates the imperative of going beyond the Paris Climate Agreements’ goal of less than 2°C warming based on preindustrial temperatures. Implementing stronger climate change mitigation policies would significantly reduce the number of heat-related illnesses and deaths globally.

Dr. Wellenius, Associate Professor of Epidemiology at the Brown University School of Public Health and Director of Brown’s Center for Environmental Health and Technology, presented a brief summary of the documented associations between ambient temperatures and birth outcomes. He focused his talk on recent findings from his group on the association between temperature and markers of fetal growth and risk of preterm birth.

Heat early warning systems and action plans have been shown to reduce risks of heat exposure, and best practice recommends that plans be built around local epidemiologic evidence and emergency management capacity. Dr. Vaidyanathan, health scientist with the Centers for Disease Control and Prevention, discussed his publication Assessment of extreme heat and hospitalizations to inform early warning systems. This evaluation provides useful information for heat early warning system and action plan administrators regarding the temperature ranges at which health impacts are manifest, the morbidity outcomes most sensitive to heat, and alignment between alert thresholds and temperatures at which disease burden is most pronounced. The results suggest opportunities for improvement and for refinement of prevention messaging as well as coordination between meteorological and public health authorities at multiple levels before, during, and after periods of extreme heat.

Dr. Lo, Research Associate at the University of Bristol and a member of the Cabot Institute for the Environment,  presented her research looking at differences in city-level heat-related mortality between the current 3°C trajectory compared with a 2°C and a 1.5°C warming scenario. Based on reliable climate and health data from 15 U.S. cities, she  highlighted evidence showing that increasing climate action to achieve the Paris Agreement’s goals could prevent hundreds to thousands of heat-related deaths per city during extreme heat events that comes back every 30 years. She also discussed the impact of future population growth in exacerbating adverse effects of climate change on public health, as well as ways in which improved adaptation and mitigation strategies could alleviate some of the impacts. 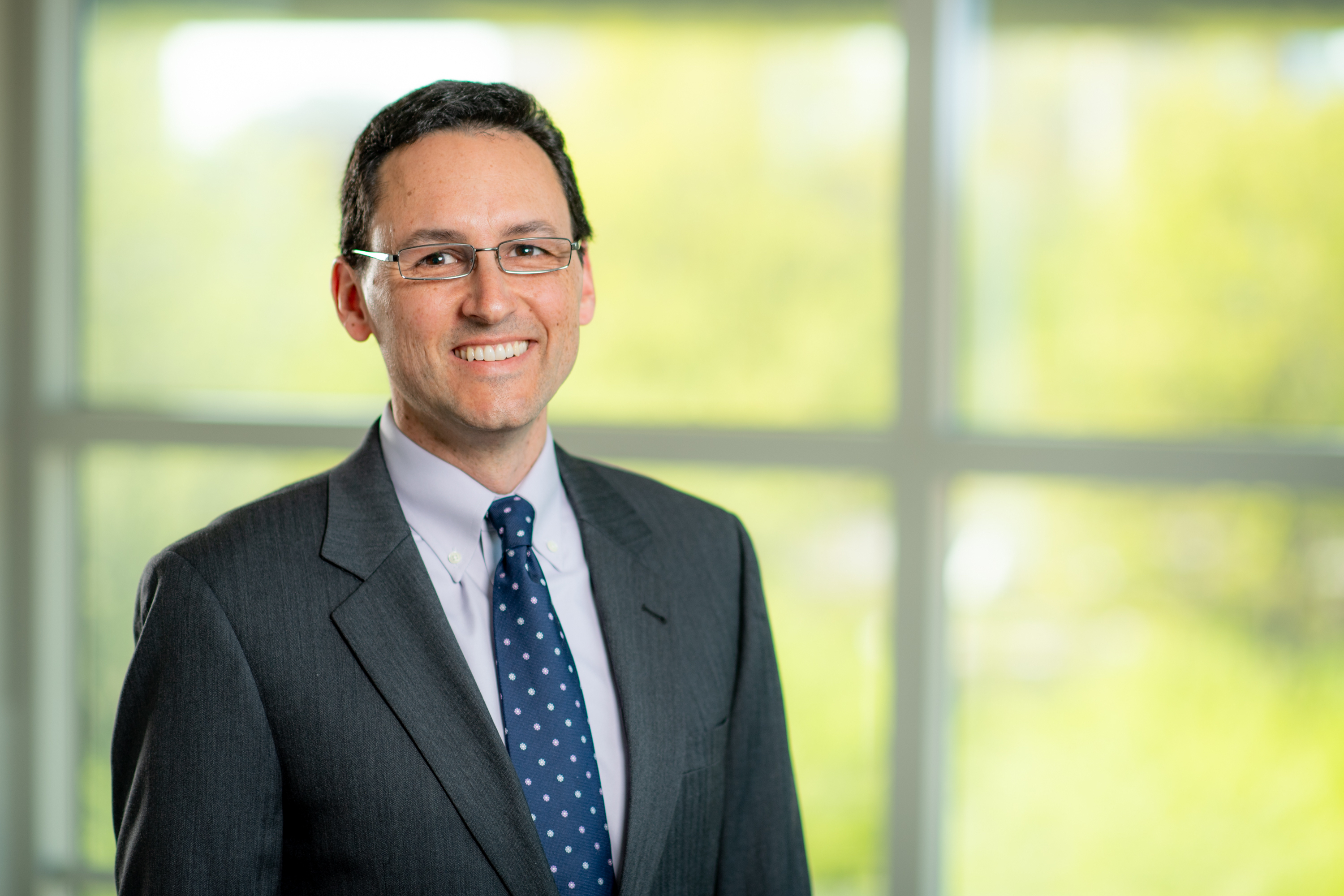 Gregory Wellenius, PhD, is Associate Professor of Epidemiology at the Brown University School of Public Health and Director of Brown’s Center for Environmental Health and Technology. His research is focused on quantifying the health impacts of continued climate change and supporting the development of optimal strategies for local adaptation. Recent publications include quantifying the health risks associated with heat, cold, and air pollution; assessing the role of the physical and built environment on sustained health; projecting future impacts of climate change on human health; and evaluating the effectiveness of climate change adaptation measures. For example, research by Dr. Wellenius and colleagues documenting the adverse health impacts of extreme heat lead the US National Weather Service changing the guideline criteria for issuing heat advisories across New England. Dr. Wellenius recently served as co-author of the 4thNational Climate Assessment recently published by the US Global Change Research Program (USGCRP) and as a member of the Rhode Island Climate Change Coordinating Council (EC4) Advisory Board. He also developed and teaches a popular class at Brown on climate change and human health. 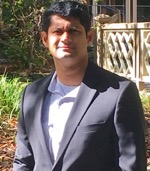 Rish Vaidyanathan, PhD, is a health scientist with the Centers for Disease Control and Prevention (CDC). He has been working with the National Center for Environmental Health at CDC for over 14 years. Dr. Vaidyanathan’s training and work experience cover a wide-range of substantive areas, including environmental engineering, epidemiology, data science, and geographic information systems. Dr. Vaidyanathan has several years of experience planning, coordinating, and implementing strategies to facilitate the conduct of environmental health surveillance and translational research projects. Specifically, he has been able to establish mutually-beneficial collaborations with various academic institutions, and federal agencies such as EPA, NASA, NOAA, and USDA on efforts to identify and characterize populations vulnerable to adverse health impacts from various environmental stressors. 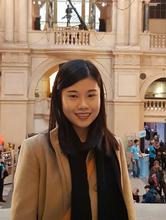 Eunice Lo, MPhys, PhD, is a Research Associate at the University of Bristol and a member of the Cabot Institute for the Environment. Her expertise includes future climate change and changes in extreme weather events, with a particular focus on heatwaves and their impacts on human health. Eunice’s recent publication on excess heat-related mortality due to global warming attracted a lot of media attention (e.g. The New York Times and The Guardian), increasing the general public’s awareness of the dire consequences of human-induced climate change. Prior to her current position, Eunice received her PhD in Atmosphere, Oceans and Climate from the University of Reading, which has a world-leading department for Meteorology and Atmospheric Sciences research. Eunice has a strong background in climate science and a track record in science communication.Follow her on Twitter @EuniceLoClimate.

This webinar was moderated by Ted Schettler, MD, MPH, Science Director of Science and Environmental Health Network (SEHN). It lasted for 70 minutes and was recorded for our call and webinar archive.