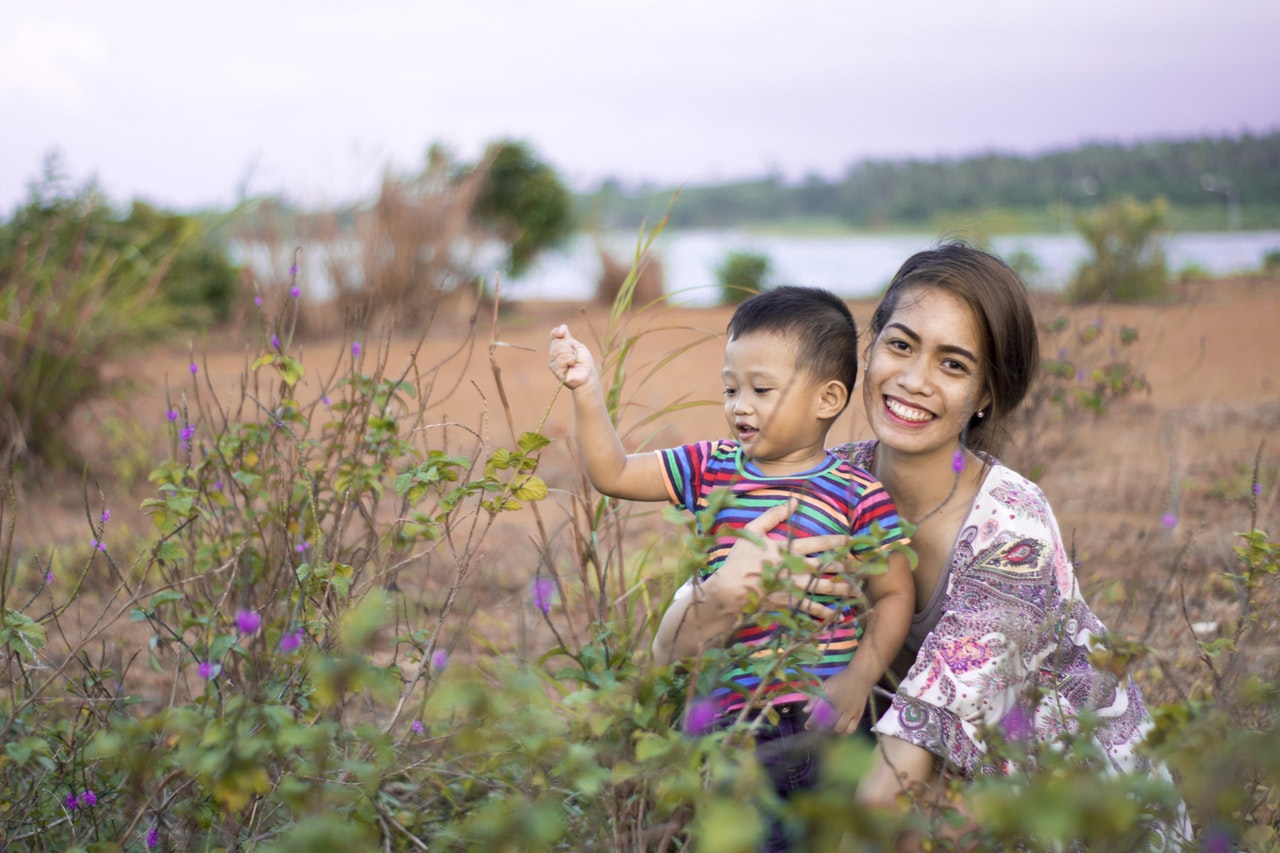 Mercury has been found in high levels in women of reproductive age across all global regions, according to a recent study conducted by the International POPs Elimination Network (IPEN) and Biodiversity Research Institute (BRI). The research was undertaken to measure the prevalence of mercury body burden at levels that can cause neurological and organ damage. Mercury in a mother’s body can be transferred to her fetus during pregnancy, exposing the developing fetus to the potent neurotoxin.

The study is the first of its kind to sample as many countries and regions and spotlight women of childbearing age. Researchers from IPEN coordinated hair sampling from 1044 women of reproductive age in 37 locations across 25 countries on 6 continents. The study found that 36% of women sampled had average mercury levels over the US EPA health advisory level of 1ppm. Women from the communities of Savoonga and Gambell on St. Lawrence Island, Alaska were among those who participated in the study and it was found that 30% of the women who provided samples exceeded the 1 ppm reference level and 70% exceeded the proposed health-based threshold of 0.58 ppm.

On this call we heard about the predominant sources of mercury pollution, the urgent need for action to phase out these sources, and outcomes from an international meeting in Geneva to discuss next steps for the new, international, legally-binding treaty known as the Minamata Convention on Mercury.

This call was hosted by the CHE-Alaska Partnership, which is coordinated by Alaska Community Action on Toxics (ACAT). It lasted for 60 minutes and will be recorded for the call and webinar archive.