Microplastics: An Emerging Threat to Global Ecology and Public Health

This is the third webinar in our series, The Effects of Plastics on Health.

Microplastics, defined as plastic particles smaller than 5mm, are a well-known marine pollutant. An estimated 93,000 to 236,000 metric tons of microplastics litter the world’s oceans, according to a 2015 study. Recent evidence suggests that they also contaminate freshwater environments, the food we eat, and even the air we breathe. Yet the consequences for human health are largely unknown.

In this webinar Dr. Chelsea Rochman, Assistant Professor in Ecology at the University of Toronto, discussed the state of science relevant to the sources, contamination, and impacts of microplastics. She focused most on how microplastics impact wildlife. She also highlighted some of the key gaps in our understanding and provided some relevant information to inform decision-making. 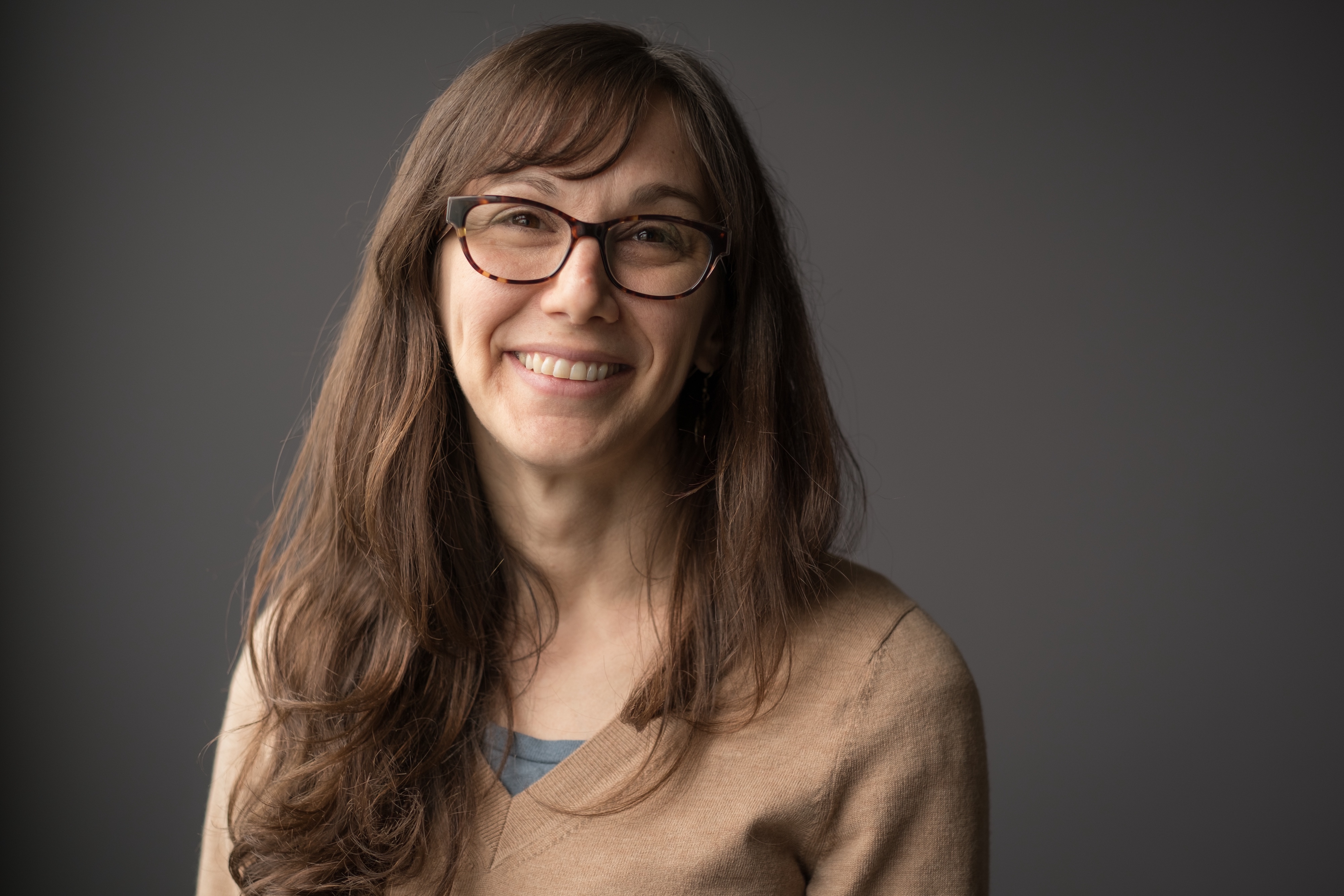 Chelsea Rochman, PhD,
is an Assistant Professor in Ecology at the University of Toronto. Chelsea has been researching the sources, sinks, and ecological implications of plastic debris in marine and freshwater habitats for the past decade. She has published dozens of scientific papers in respected journals and has led international working groups about plastic pollution.

In addition to her research, Chelsea works to translate her science beyond academia. For example, Chelsea presented her work to the United Nations General Assembly and at the US State Department.

Stephanie Wright, PhD, is a UKRI Rutherford Fellow in the Medical Research Council-Public Health England (MRC-PHE) Centre for Environment and Health (CEH), King’s College London (KCL) and MRC Toxicology Unit. She completed a B.Sc in Marine Biology (Hons 1.1, Newcastle University), then a PhD in Biosciences at the University of Exeter (2015), which focused on the potential for microplastics to cause harm in the marine environment. This was some of the earliest work to assess the biological impacts of microplastics. Since then, her research at KCL has turned to focus on microplastics and their potential to impact human health. Specifically, Dr Wright’s work addresses whether microplastics are airborne in the inhalable size range; the potential human health impacts associated with microplastic exposure; and whether humans are bioaccumulating microplastics. With over 7 years’ research experience in the field of microplastics, she has been on national TV and radio as a guest expert; a hearing expert for the EU authority European Food Standards Agency; and invited to give oral evidence in Parliament for a hearing on the environmental impacts of microplastics.

This webinar was moderated by Karen Wang, PhD, director of CHE.

It lasted for 60 minutes and was recorded for the call and webinar archive.