The Poison Papers: How an Activist Joined Forces with Investigative Journalists to Document the Hidden History of Herbicide Hazards

100,000 Pages of Chemical Industry Secrets Gathered Dust in an Oregon Barn for Decades – Until Now (The Intercept, July 2017)

Fighting for Life in the Siuslaw National Forest (The Corvallis Advocate, September 20, 2017)

On April 25 we heard community activist Carol Van Strum and investigative journalists Peter von Stackelberg and Eric Francis Coppolino discuss how they worked together on "The Poison Papers," a project to create a searchable online archive inspired by Van Strum's extraordinary collection of more than 6,000 documents about the chemical industry. Her collection is the result of over 40 years of involvement in various lawsuits against the federal government and chemical manufacturers, including lawsuits to end aerial herbicide spraying in her small community in Oregon’s Coast Range. 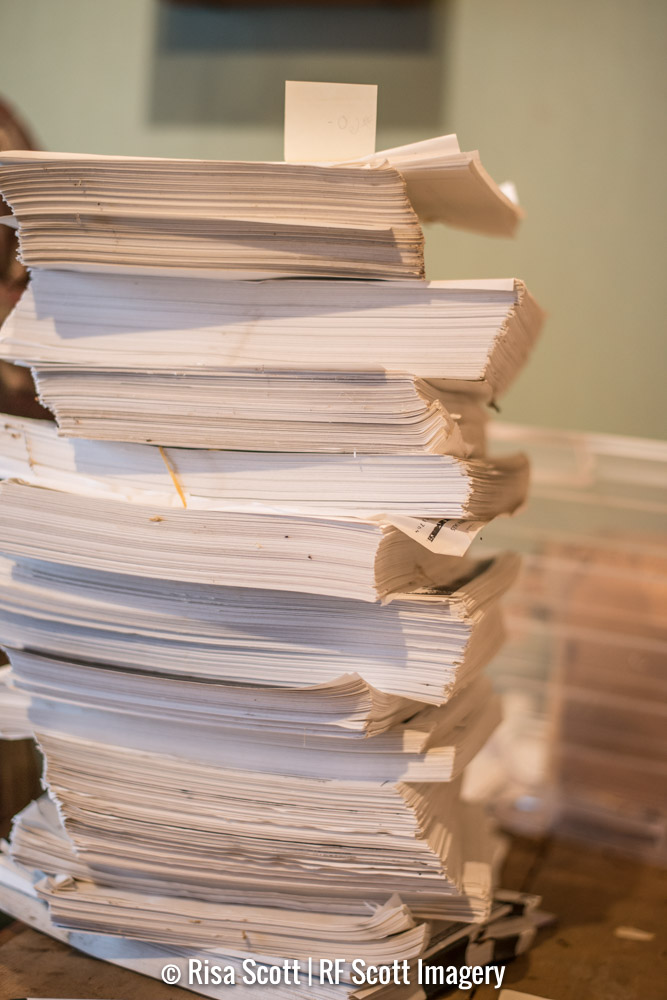 The documents contained in “The Poison Papers” detail fraud in laboratory testing, efforts to conceal chemical research, and the influence of chemical manufacturers on regulators at the U.S. Environmental Protection Agency; the documents serve as a resource for researchers and attorneys across the country in lawsuits against corporations who are harming public health and the environment.

Carol van Strum is a writer, editor, farmer, parent, and chronic thorn in the side of those who endanger the health and safety of people and the environment. She lives and works in the Oregon Coast Range and is part of an ongoing effort to achieve a ban on aerial spraying in Lincoln County. In 2018, Carol received the international David Brower Lifetime Achievement Award in recognition for her outstanding environmental and social justice work.

Eric Francis Coppolino is the executive director of Chiron Return, Inc., the small nonprofit organization coordinating The Gemstone File, a collection of documents formerly referred to as the “Poison Papers.” As an investigative reporter, Eric has specialized in corporate fraud and toxic torts litigation involving some of the world’s most powerful corporations.

Peter von Stackelberg is an Award-winning Canadian investigative journalist, writer, and publisher. Over a career of more than 40 years, Peter has written thousands of news stories, briefs, and reports on environmental issues, technological change, issues shaping the future of global society, and a multitude of other topics. In early 2016 Peter began scanning and digitizing more than 6,000 documents for the Gemstone File, a project which took 18 months.