Regrettable Replacements: The Next Generation of Endocrine Disrupting Chemicals

Laura Vandenberg: Xenoestrogens and the Mother: New Lessons from a BPA-Replacement Chemical

This webinar is the second in our new series, 20 Pioneers Under 40 in Environmental Public Health.

“Regrettable replacements” occur with the substitution of one toxic chemical with another chemical that turns out to be equally, if not more, toxic. How does such a replacement happen? Industries may respond to public or regulatory pressure, or see an opportunity for ﬁnancial gain, by replacing one chemical that has been publicly identiﬁed as harmful (e.g., BPA) with a new chemical, taking advantage of the public's misperception that the replacement is inherently safe. The issue of regrettable substitutions is not limited to BPA/BPS: other prominent examples include the replacement of one set of ﬂame retardants (polychlorinated biphenyls, or PCBs) with another set (polybrominated diphenyl ethers, or PBDEs) that have similar toxicological and endocrine disrupting properties. PBDEs, in turn, have begun to be replaced with other chemicals, which may also have endocrine disrupting properties.

On October 24, 2017 at 10am Pacific / 1pm Eastern, Dr. Laura Vandenberg, Assistant Professor and Graduate Program Director at the University of Massachusetts at Amherst School of Public Health and Health Sciences, described recent work from her lab examining the effects of a common BPA replacement chemical, bisphenol S (BPS), on exposed mice. Recent studies conducted by her group found that BPS alters maternal behaviors and the maternal brain in females exposed during pregnancy and lactation, and also in their daughters. The exposed mothers also display disruptions to their ability to lactate. In total, recent studies from the Vandenberg lab challenge the safety of BPS, and also suggest that pregnancy and lactation may be periods vulnerable to endocrine disruption. Dr. Courtney Carignan, Assistant Professor in Food Science and Human Nutrition and Pharmacology and Toxicology at Michigan State University, described her research investigating human exposure to replacement flame retardants and effects on reproductive health. This included her recent publication reporting reduced likelihood of clinical pregnancy and live birth among women with increasing levels of organophosphate flame retardant exposure. She also shared highlights of her work on flame retardant exposure in the home, office, and gym environments.

Dr. Vandenberg’s NIEHS-funded laboratory research focuses on how low-level exposures to endocrine disruptors, and in particular xenoestrogens, can induce diseases including infertility, metabolic syndrome, and breast cancer. Her recent work has demonstrated that estrogens can disrupt the development of mice exposed during pregnancy and lactation, with effects on maternal behavior, the brain, and mammary glands. Additionally, Dr. Vandenberg's research critically evaluates issues that affect risk and hazard assessments for endocrine disruptors including the concept of low dose effects, non-monotonic dose responses, identification of critical windows of susceptibility, and improving exposure assessments including routes of exposure.

Dr. Vandenberg is an author on 70 peer-reviewed papers, 34 of which have been published since she joined the faculty at UMass. She has also authored nine book chapters. Dr. Vandenberg has served on a number of US and international expert panels to assess endocrine-disrupting chemicals and is regularly asked to speak at conferences around the world. In 2016, she was a recipient of the Cornell Douglas Foundation's Jean & Leslie Douglas Pearl Award. 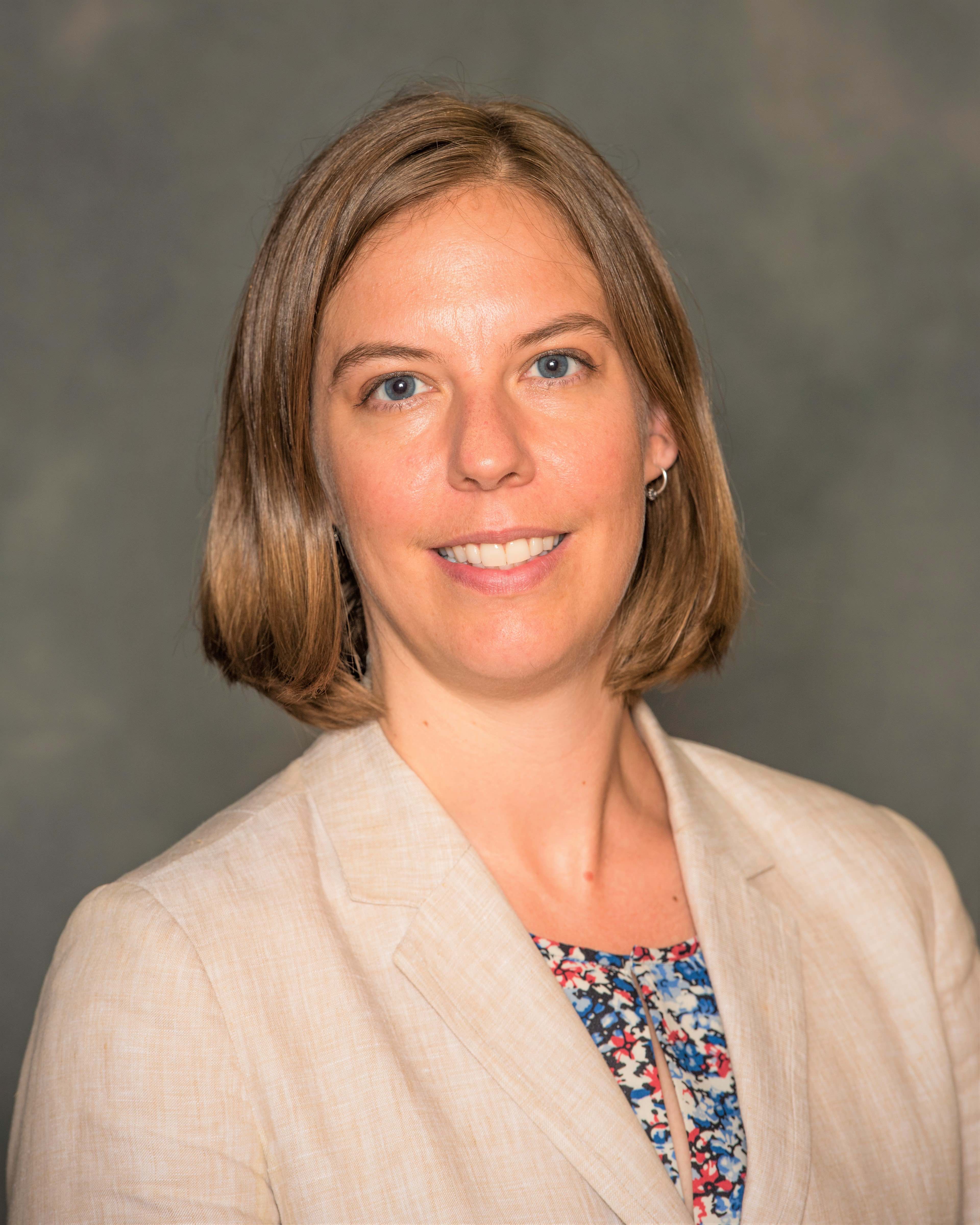 Courtney Carignan, PhD, is an environmental exposure scientist and epidemiologist whose research helps protect reproductive and child health by investigating exposure to mixtures of ingredients and contaminants in consumer products, drinking water and food from preconception through puberty. Her recent work indicates that exposure to mixtures of replacement flame retardants can have adverse effects on fertility, and that sources of exposure include the office and gym environments. This work contributed to guidance recently issued by the Consumer Product Safety Commission to limit the use and purchase of these flame retardants. Broader implications of her work are the importance of considering cumulative exposures, preconception as a sensitive window of development, and the need for improved strategies to avoid regrettable substitution.

Dr. Carignan has conducted biomonitoring and health studies for a wide range of populations including infertile couples, new mothers, office workers, gymnasts, and communities exposed to contaminated drinking water. She holds a PhD from the Boston University School of Public Health, completed postdoctoral training at Dartmouth College and the Harvard T.H. Chan School of Public Health, and is currently an Assistant Professor at Michigan State University. Prior to pursuing graduate training she conducted risk assessments and response actions for contaminated sites.

This webinar was moderated by Richard Clapp, DSc, MPH, Professor Emeritus of Environmental Health at the Boston University School of Public Health and Adjunct Professor at the University of Massachusetts at Lowell. It lasted for 45 minutes and was recorded for our call and webinar archive.