Breast Cancer and Occupational Health: A Discussion of a Canadian Case-Control Study

Study: Breast cancer risk in relation to occupations with exposure to carcinogens and endocrine disruptors: a Canadian case-control study

Study: Chemical exposures of women workers in the plastics industry with a particular reference to breast cancer and reproductive hazards

Pamphlet: Women and the Automobile Plastic Industry: A Quick-facts Guide to Protecting Your Health

Historically, there has been a dearth of information on occupational exposures of women to chemicals and endocrine disruptors and therefore on links between occupational exposures and breast cancer specifically.  In November 2012, a landmark paper titled “Breast cancer risk in relation to occupations with exposure to carcinogens and endocrine disruptors: a Canadian case-control study” was published in the journal Environmental Health. In this groundbreaking study the authors showed that across all sectors, women in jobs with potentially high exposures to carcinogens and endocrine disruptors had elevated breast cancer risk and that premenopausal breast cancer risk was highest for automotive plastics and food canning workers. The two key authors of this study, James Brophy, PhD, and Margaret Keith, PhD, joined Jeanne Rizzo, RN, president and CEO of the Breast Cancer Fund, and Charlotte Brody, RN, associate director of Health Initiatives at the BlueGreen Alliance, to discuss this study and its implications for the safety of workers and others and on occupational health policy.

Jeanne Rizzo, RN, president and CEO of the Breast Cancer Fund. Ms. Rizzo leads the organization’s strategic initiatives to remove the chemical bisphenol A, or BPA, from food packaging; to ensure cosmetics are non-toxic; and to overhaul the broken chemicals-management system that allows tens of thousands of toxic and untested chemicals to be used in consumer products. She also guides scientific initiatives, including the 2011 publication of a groundbreaking BPA dietary study. Recent legislative victories include the passage of a federal law banning toxic chemicals linked to breast cancer from toys, and California laws creating the first statewide biomonitoring program, advancing the safety of cosmetics and regulating chemicals in consumer products. Recent victories in the marketplace include a commitment from Campbell Soup Co. to remove BPA from its can linings and from Johnson & Johnson to globally reformulate its cosmetics products to remove harmful chemicals. 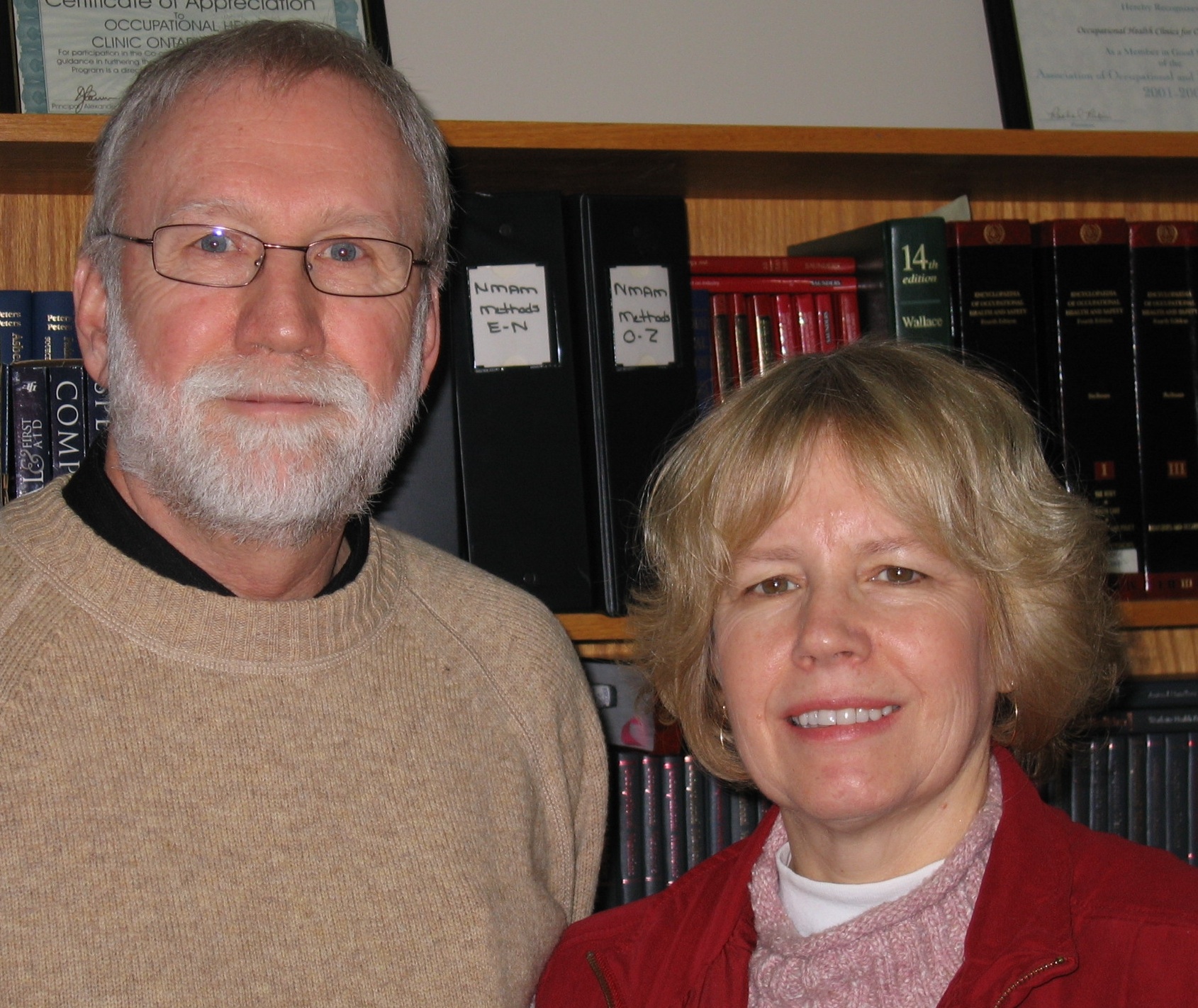 James Brophy, PhD, and Margaret Keith, PhD, are research and life partners. Their work together over the past thirty years has focused on a wide range of public health and social justice issues. They earned their doctorates in occupational and environmental health from the University of Stirling in the UK. Together they have led several research studies exploring occupational risk factors for breast cancer. In three completed case-control studies they found evidence of an association between the development of breast cancer and work in several industries including agriculture. Together they have co-authored two widely distributed books: Workplace Roulette: Gambling with Cancer and Barefoot Research: A Worker's Manual for Organizing on Work Security. Both were formerly on staff with the Occupational Health Clinics for Ontario Workers (OHCOW). They have been working for the past two years with the National Network on Environments and Women's Health (NNEWH) at York University, which is exploring breast cancer risks for women employed in plastics manufacturing.

Charlotte Brody is the associate director for Health Initiatives for the BlueGreen Alliance, a national strategic partnership between labor unions and environmental organizations dedicated to expanding the number and quality of jobs in the green economy. A registered nurse and the mother of two sons, Charlotte previously served as the director of programs for Green For All in Oakland, California, and the executive director of Commonweal. She is a founder and former executive director of Health Care Without Harm and on the boards of Bioneers, Clean Production Action, Health Care Without Harm, the Regenerative Design Institute and the National Medical Committee of Planned Parenthood Federation of America. Charlotte has served as a volunteer for the Student Non-violent Coordinating Committee (SNCC) and the GI Coffee House Movement during the War in Vietnam. She was a founding staff member of the Carolina Brown Lung Association, the Public Affairs director and executive director of a Planned Parenthood affiliate, and the organizing director for the Center for Health and Environmental Justice.