Pollution and the Planet: Perspectives on being outside the ‘Safe Operating Space’ 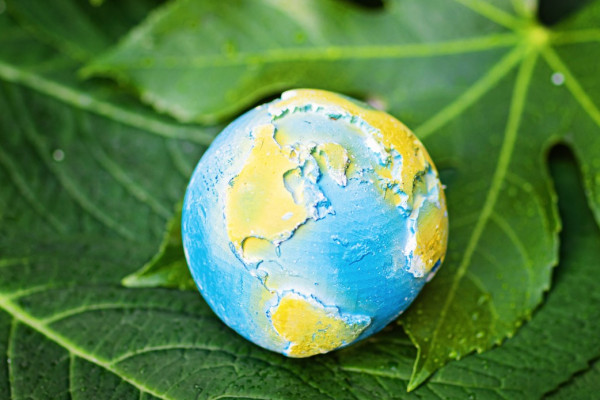 A recording of this webinar is available here.

The more that scientists understand about global environmental changes, the more we recognize the role of life in shaping the dynamics of the Earth system. Huge scientific efforts have been made to assess the scale and pace of human impacts on the planet, especially the climate changes driven mostly by the wealthiest, most industrialized and highest consuming societies. But most work on chemical pollution has focused on much smaller scales – the effects on individual organisms, human health, and local ecosystems.

The planetary boundaries framework, first proposed in 2009, has proven to be useful in helping to bring the planetary and the person-scale perspectives together.

Earlier this year, an international group of scientists who research chemical pollution and environmental health focused on the ‘novel entities’ planetary boundary. This relates to all the many kinds of technologically enabled synthetic substances that have the capacity to change how life itself works, up to the planetary scale. The scientists' conclusions were clear: "the balance of evidence is that today’s use, misuse and production trends for synthetic chemicals are changing Earth system processes in unprecedented ways and are currently outstripping societies’ capacities to monitor and mitigate the problems and emerging risks."

The past few months have seen a fresh perspective in policy debates in this arena, including discussions of worldwide treaties to deal better with chemical pollution in systematic and ambitious ways. 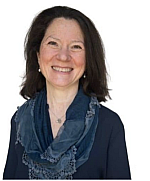 Dr. Sarah Cornell is a global environmental change scientist. She is an associate professor at Stockholm University, working as a principal researcher at the Stockholm Resilience Centre. In this role, she leads a research group that seeks to integrate planet-scale perspectives into social-ecological systems approaches for dealing with risks, resource use, and responses to today’s environmental challenges.

Sarah began her academic career as an atmospheric chemist studying the human perturbation of Earth’s biogeochemical cycles. She has over 20 years of interdisciplinary research experience working on human dimensions of global change, first at the University of East Anglia’s Centre for Social and Economic Research on the Global Environment, then the Tyndall Centre for Climate Change. Before moving to Sweden in 2011, she was the science coordinator for QUEST, the UK Natural Environment Research Council’s national programme for Earth system science. She has been involved in international strategic networks for global change research that connects social and biophysical sciences, including Future Earth and UNESCO’s new BRIDGES Sustainability Science Coalition. She is an associate editor for the journal Environmental Science and Policy.

This call was hosted by the CHE-Alaska Partnership, which is coordinated by Alaska Community Action on Toxics (ACAT).