Shanna H. Swan: Men's Reproductive Health and the Environment: Declining Sperm Counts are Only the Tip of the Iceberg

To explore the latest science on the generational impact of harmful chemical and environmental exposures from preconception through the life course, the Collaborative on Health and the Environment and the University of California, San Francisco Program on Reproductive Health and the Environment (PRHE) has launched a new webinar series, “Generation Chemical: How Environmental Exposures Are Affecting Reproductive Health and Development." The seven-part series examines the effects of harmful chemicals and pollutants on male and female reproductive systems, as well as on child development, reproductive justice, interventions, and policy implications. The first webinar in the series featured Shanna H. Swan, PhD, MS, Germaine M. Buck Louis, PhD, MS, and Jessie Buckley, PhD, MPH. Introductory remarks introducing the series and outlining the importance of the research were made by Tracey Woodruff, PhD, MPH, Professor, Department of Obstetrics, Gynecology, and Reproductive Sciences; Director, Program on Reproductive Health and the Environment; University of California, San Francisco.

Our environment and men’s reproductive health: Declining sperm counts are only the tip of the iceberg

Dr. Swan and co-investigators, reported that sperm counts dropped more than 52 percent between 1973 and 2011 among men in Western countries in a landmark study. Dr. Swan discussed how chemical exposures can alter the endocrine system, and may lower fertility rates and testosterone levels, while increasing rates of erectile dysfunction and testicular cancer. Scientific evidence has demonstrated that these trends are too rapid to be solely genetic and may also be attributed to lifestyle and environmental factors. Dr. Swan highlighted how exposure to harmful chemicals in early life may lead to irreversible damage in male reproductive health and development.

Endocrine Disrupting Chemicals and Women’s Fecundity: Implications for Health Across the Lifespan

Dr. Louis reviewed the latest evidence on endocrine disrupting chemicals (EDCs) on human fecundity, the biological capacity for reproduction, which is increasingly considered a marker of health. Both lifestyle and exposure to EDCs have shown to be associated with a spectrum of fecundity-related impairments in women such as conception delay, pregnancy loss, gravid diseases, and endometriosis. During this talk, Dr. Louis provided an overview of the evidence in support of EDC exposure and diminished female fecundity, while illustrating the potential implications for later onset adult disease.

Dr. Buckley focused on pregnancy as a critical period of susceptibility to harmful chemical exposures, with many chemicals having known adverse impacts on child health and development. Despite this, chemical biomonitoring data are available for only about 350 of more than 40,000 chemicals approved for use in the US. To address these data gaps, Dr. Buckley and colleagues in the Environmental influences on Child Health Outcomes (ECHO) Program are biomonitoring more than 100 new chemicals in pregnant women that were selected based on high likelihood of exposure, potential for adverse health effects, and biomarker availability. The results of this biomonitoring program will inform future research with the goal of expediting programs, policies, and practices to protect children’s health. 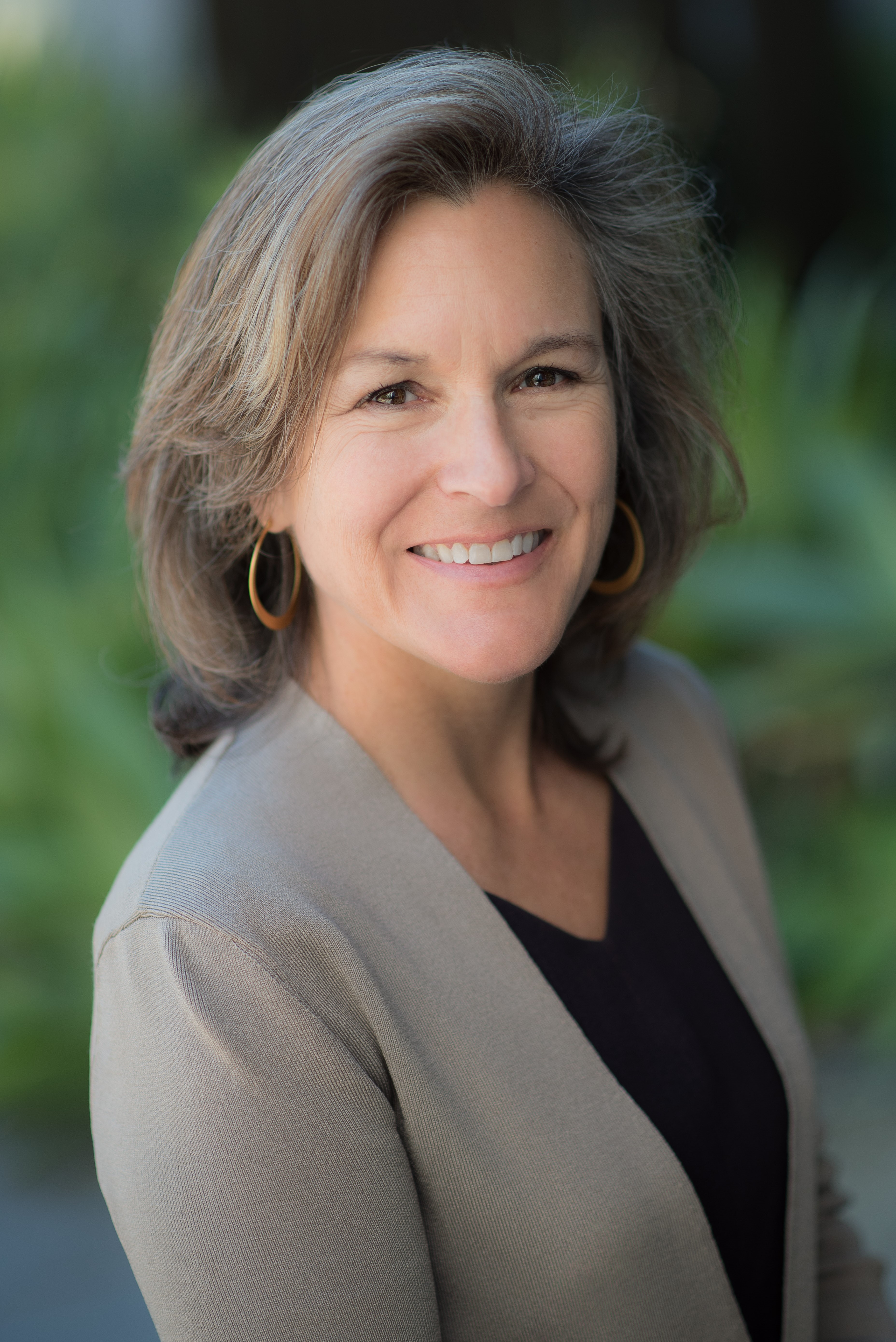 Tracey Woodruff, PhD, MPH, is the Director of and Alison S. Carlson Endowed Professor for the Program on Reproductive Health and the Environment (PRHE) and is a Professor in the UCSF Department of Obstetrics, Gynecology and Reproductive Sciences and the Philip R. Lee Institute for Health Policy Studies. She is also the Director of a newly awarded NIEHS Environmental Health Core Center grant, the Environmental Research and Translation for Health (EaRTH) Center at UCSF. She is a recognized expert on environmental pollution exposures and impacts on health, with a focus on pregnancy, infancy and childhood, and her innovations in translating and communicating scientific findings for clinical and policy audiences. She has authored numerous scientific publications and book chapters, and has been quoted widely in the press, including USA Today, the San Francisco Chronicle and The New York Times. Before joining UCSF, Dr. Woodruff was a senior scientist and policy advisor for the U.S. EPA’s Office of Policy. She was appointed by the governor of California in 2012 to the Science Advisory Board of the Developmental and Reproductive Toxicant (DART) Identification Committee. 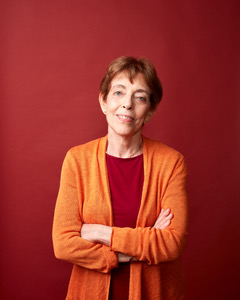 Shanna H. Swan, PhD, MS, has worked for over twenty-five years to understand the threats posed by chemicals to our environment and our health, and, when necessary, to develop new paradigms to assess their risks. Of most concern to  Dr. Swan are the chemicals that our bodies can confuse with its own hormones (the “endocrine disrupting” chemicals). At the Mount Sinai School of Medicine, Dept of Preventive Medicine, Dr. Swan is working with a wide range of collaborators, including epidemiologists, biostatisticians, toxicologists, geneticists and systems biologists, to conduct studies and develop methods to evaluate the risks from such chemicals — methods that are sensitive enough to tease out the often subtle health effects of complex mixtures 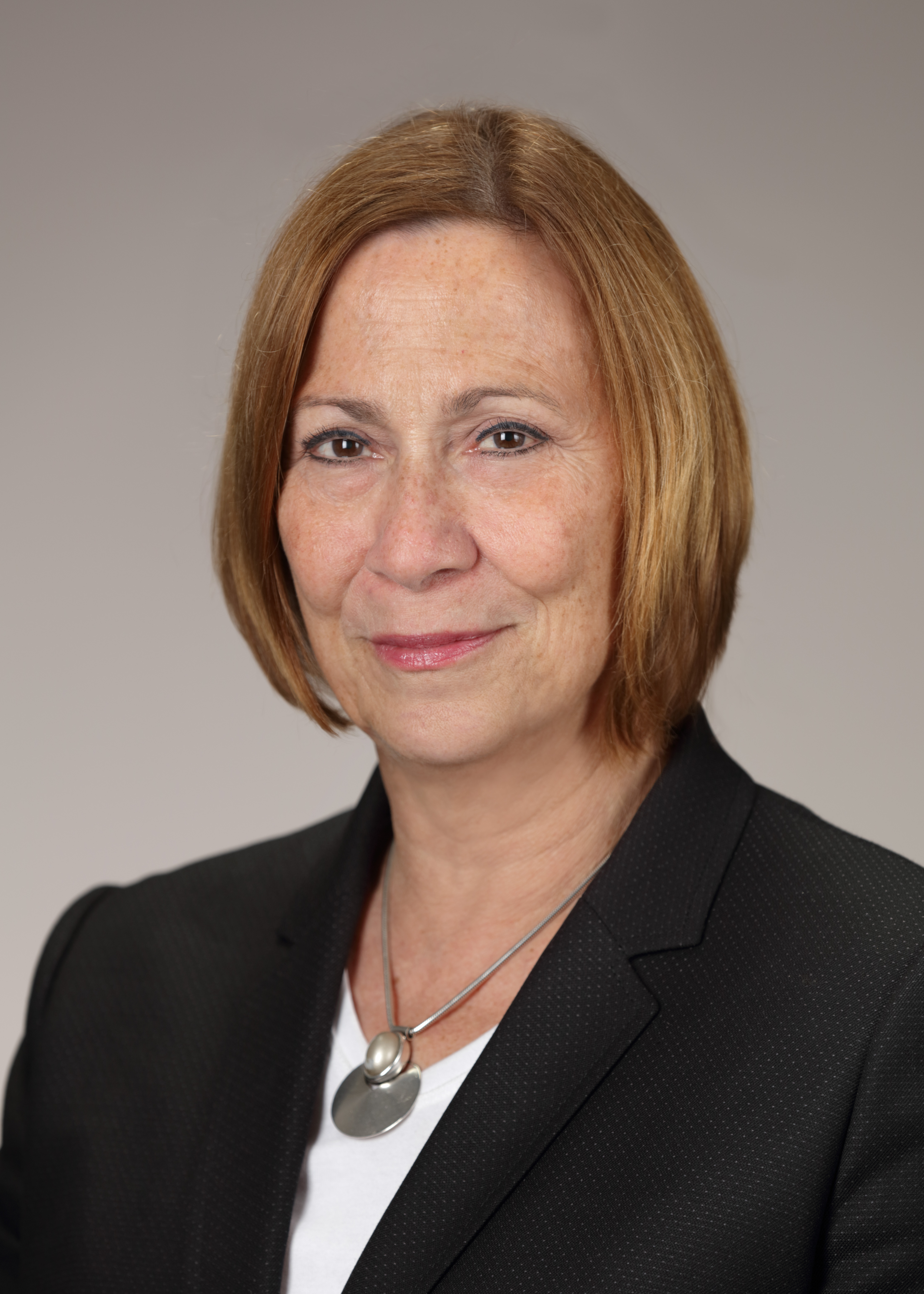 Germaine M. Buck Louis, PhD, MS, is a reproductive and perinatal epidemiologist whose expertise focuses on the impact of environmental exposures such as endocrine disrupting chemicals (EDCs), stress and diet on human reproduction and development.  During her 30-year career,  she has led research aimed at assessing the impact of EDCs on human reproduction, most notably as principal investigator for the New York State Angler Pregnancy Cohort Study, LIFE Study, ENDO Study, and Exposome of Normal Pregnancy Study. Their research has identified associations between EDCs and a spectrum of fecundity endpoints, viz., conception delays, menstrual cycle alterations, hCG pregnancy loss, diminished semen quality, endometriosis, and preeclampsia. Of late, her interests have expanded to include the exposome research paradigm for assessing environmental mixtures and the interplay between fecundity and health.

She is currently a Professor and Dean of the College of Health and Human Services at George Mason University. Previously, she was a Senior Investigator and Director of the Division of Intramural Population Health Research, Eunice Kennedy ShriverNational Institute of Child Health and Human Development, and Professor in the Department of Social and Preventive Medicine, School of Medicine and Biomedical Sciences, University at Buffalo.  She has (co)authored 300 publications and co-edited the textbook Reproductive and Perinatal Epidemiology.  She has had the honor of serving in advisory roles for the National Academies of Sciences, Engineering, and Medicine, PAHO, U.S. EPA, and WHO, and as president of the Society of Pediatric and Perinatal Epidemiologic Research and the Society for Epidemiologic Research.  Currently, she serves on the Board of the American College of Epidemiology. 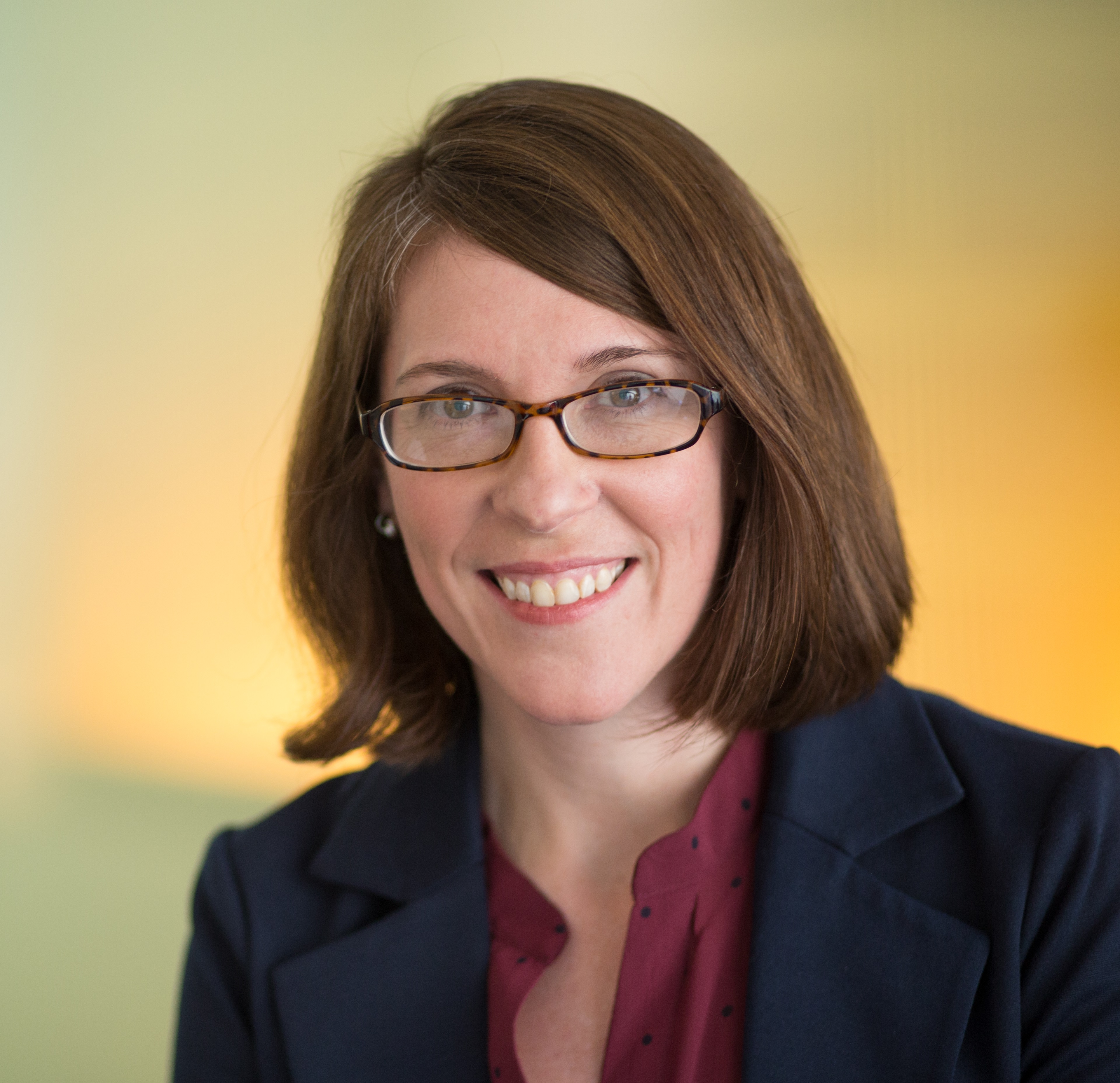 Jessie Buckley, PhD, MPH, is an Assistant Professor of Environmental Health & Engineering and Epidemiology at the Johns Hopkins Bloomberg School of Public Health. Dr. Buckley earned an MPH in Environmental & Occupational Health from the George Washington University and a PhD in Epidemiology from the University of North Carolina at Chapel Hill. Her research focuses on characterizing early life chemical exposures and their effects on child development using molecular epidemiology and advanced statistical approaches. As an NIEHS Outstanding New Environmental Scientist (ONES) awardee, Dr. Buckley is studying how chemical exposures impact childhood bone health, a significant but understudied component of child well-being. She is also Co-Chair of the Chemical Exposures Working Group of the NIH Environmental influences on Child Health Outcomes (ECHO) Program and Director of Chemical Exposure Methodology at the ECHO Data Analysis Center.

This webinar was moderated by Tracey Woodruff, PhD, MPH, Professor, Department of Obstetrics, Gynecology, and Reproductive Sciences; Director, Program on Reproductive Health and the Environment; University of California, San Francisco. It lasted for 70 minutes and was recorded for our call and webinar archive.