Erika Garcia: Association of Changes in Air Quality With Incident Asthma in Children in California, 1993-2014.

Air pollution has been linked to the increased prevalence of pediatric asthma and reduced lung function growth in children. Children are more vulnerable to environmental contaminants including air pollution. They breathe more air per body weight than adults and their lungs and immune system are still developing. A number of studies have also shown that in utero exposure may be associated with the later development of pediatric asthma. During this webinar Dr. Michael Brauer and Dr. Erika Garcia gave an overview of their recent studies, which both demonstrated strong associations between exposure to outdoor air contaminants and pediatric asthma in urban areas. They also discussed whether current international and California based guidelines for such emissions are protective enough for young children.

In a recently published study, Dr. Garcia and colleagues examined whether reductions in air pollution levels in Southern California were associated with subsequent reductions in rates of new-onset asthma in children. During this webinar, Dr. Garcia discussed how they leveraged a natural experiment of air quality improvements during the 1990s and early 2000s, in combination with data on over 4000 children in nine communities during this same time. The researchers found that reductions in air pollution levels, specifically nitrogen dioxide and fine particulate matter, were related to lower rates of new-onset asthma in children. Between 1993 and 2006 there was an average reduction in nitrogen dioxide of 22% (4.3 ppb) and this corresponded with a 20% decline in the rate of new asthma cases. Similarly, for fine particulate matter the average reduction was 36% (8.1 μg/m3) and this was related to a 19% lower asthma rate. The study provided an important quantification of the public health benefit of air quality improvements in the last couple decades in Southern California and the results support the idea that efforts to improve air quality could lead to reductions in new cases of asthma.

Michael Brauer is a Professor in the School of Population and Public Health at The University of British Columbia and an Affiliate Professor at the Institute for Health Metrics and Evaluation, where he leads the Environmental Risk Factors team for the Global Burden of Disease. His research focuses on linkages between the built environment and human health, with specific interest in transportation-related and biomass air pollution, the global health impacts of air pollution and the relationships between multiple exposures mediated by urban form and population health. He has participated in monitoring and epidemiological studies throughout the world and served on advisory committees to the World Health Organization, the Climate and Clean Air Coalition, the US National Academies, the Royal Society of Canada, the International Joint Commission and governments in North America and Asia.  He is an Associate Editor of Environmental Health Perspectives.  His contributions to environmental health have been acknowledged by a number of career achievement and publication awards. 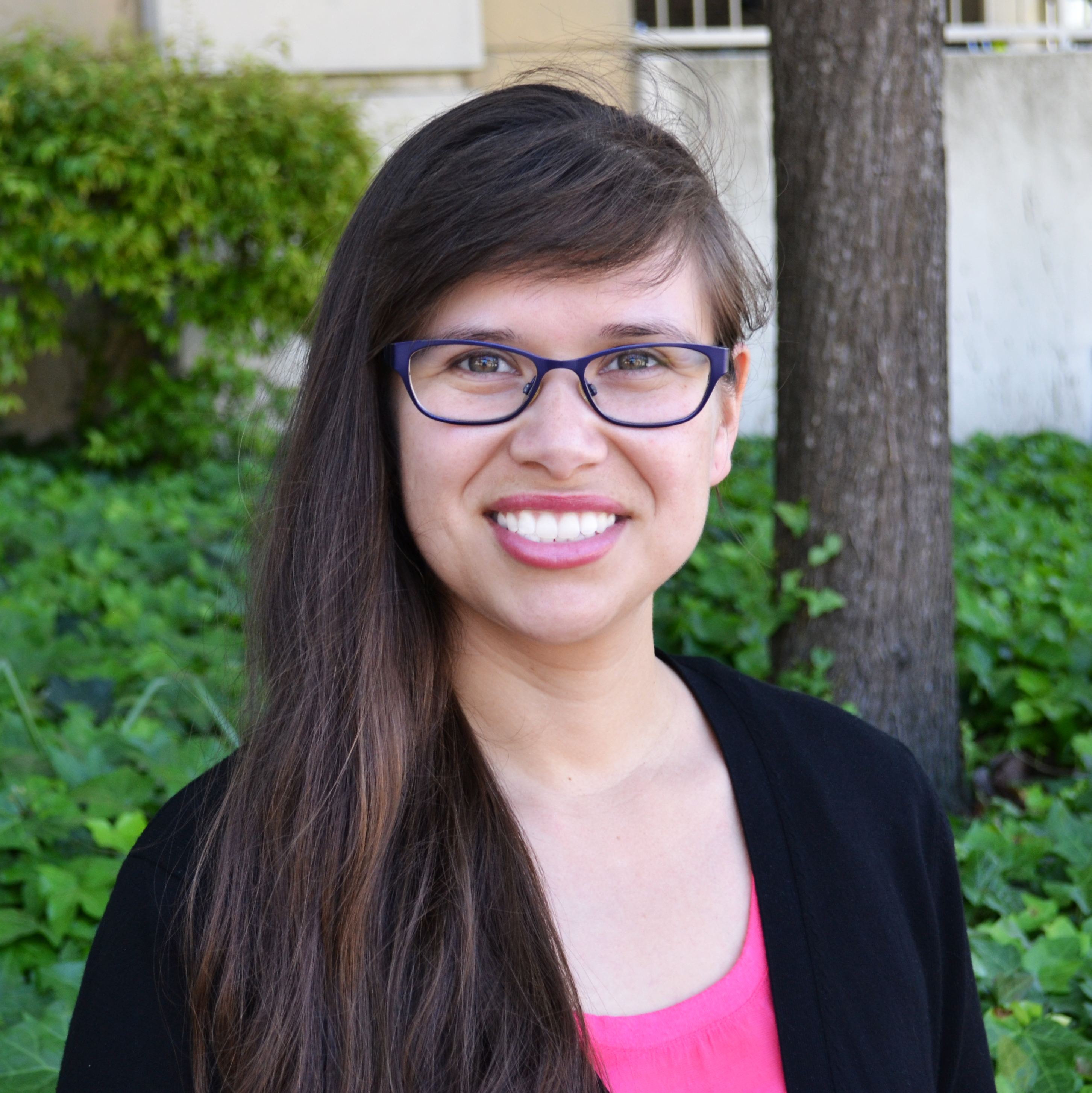 Erika Garcia is a Postdoctoral Scholar in the Department of Preventive Medicine in the Keck School of Medicine at the University of Southern California. Her main research interest is to examine the role of airborne environmental contaminants in the development of human disease. Trained as an environmental epidemiologist, she earned her PhD at the University of California, Berkeley conducting research on airborne occupational exposures and cancer in autoworkers. Her current research focuses on how environmental exposures, such as ambient air pollution, in childhood relate to pediatric respiratory health outcomes, including new-onset asthma and lung function, using data from the large prospective Southern California Children’s Health Study.

This webinar was moderated by Karen Wang, PhD, director of CHE. It lasted for 45 minutes and was recorded for our call and webinar archive.