PFAS Contamination of Drinking Water in Alaska and Beyond: An Update on Community and Policy Actions

Laurie Valeriano: What States Can Do to Protect Drinking Water, Wildlife and People From PFAS Chemicals 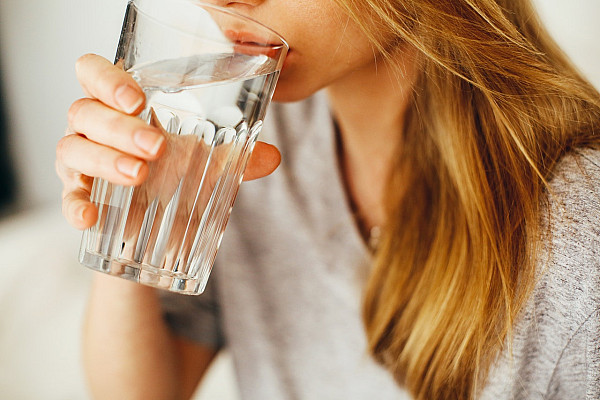 Contamination of drinking water sources with per- and polyfluoroalkyl substances (PFAS) is a growing national public
health concern, estimated to affect more than one million Americans. PFAS chemicals include thousands of compounds that are used in a wide range of products, from food packaging to stain-resistant furniture. A significant source of PFAS contamination is chemical foam used to suppress oil fires. PFAS compounds have been detected in groundwate and soil across the United States, including in Alaska, close to some airports and military bases in Fairbanks and in well water in Gustavus.

Over the summer, the U.S. Centers for Disease Control and Prevention released a report suggesting that PFAS may be more hazardous to health than previously thought. Exposure to PFAS has been linked to an increased risk of cancer, hormone disruption, liver and kidney toxicity, harm to the immune system, and reproductive and developmental toxicity. On this call we learned about PFAS contamination in Alaska, the nation, and the world and what actions are being taken by communities, states, and the international community given the lack of enforceable U.S. federal drinking water standards for PFAS.

Laurie Valeriano, Executive Director of Toxic-Free Future talked about the organization's work with firefighters to win passage of a first-in-the-nation ban on toxic PFAS chemicals in firefighting foam and how the ban in Washington State can serve as a model for other states.

Kelly McLaughlin, a fourth generation southeast Alaskan whose family bought a majority of the homesteads in the small town of Gustavus in the 1960s, talked about the discovery of PFAS in local wells and what her community is doing about it.

Pam Miller, Executive Director of Alaska Community Action on Toxics and Co-Chair of the International POPs Elimination Network (IPEN), discussed international policy actions to eliminate the production and use of these global pollutants that threaten the health of people and wildlife around the world.