PFAS Contaminated Drinking Water in the US: A Look at the Extent of Contamination, the Failure of the EPA, and the Success of Community Action

David Andrews: PFAS Contaminated Drinking Water in the US: A Look at the Extent of Contamination, the Failure of the EPA, and the Success of Community Action 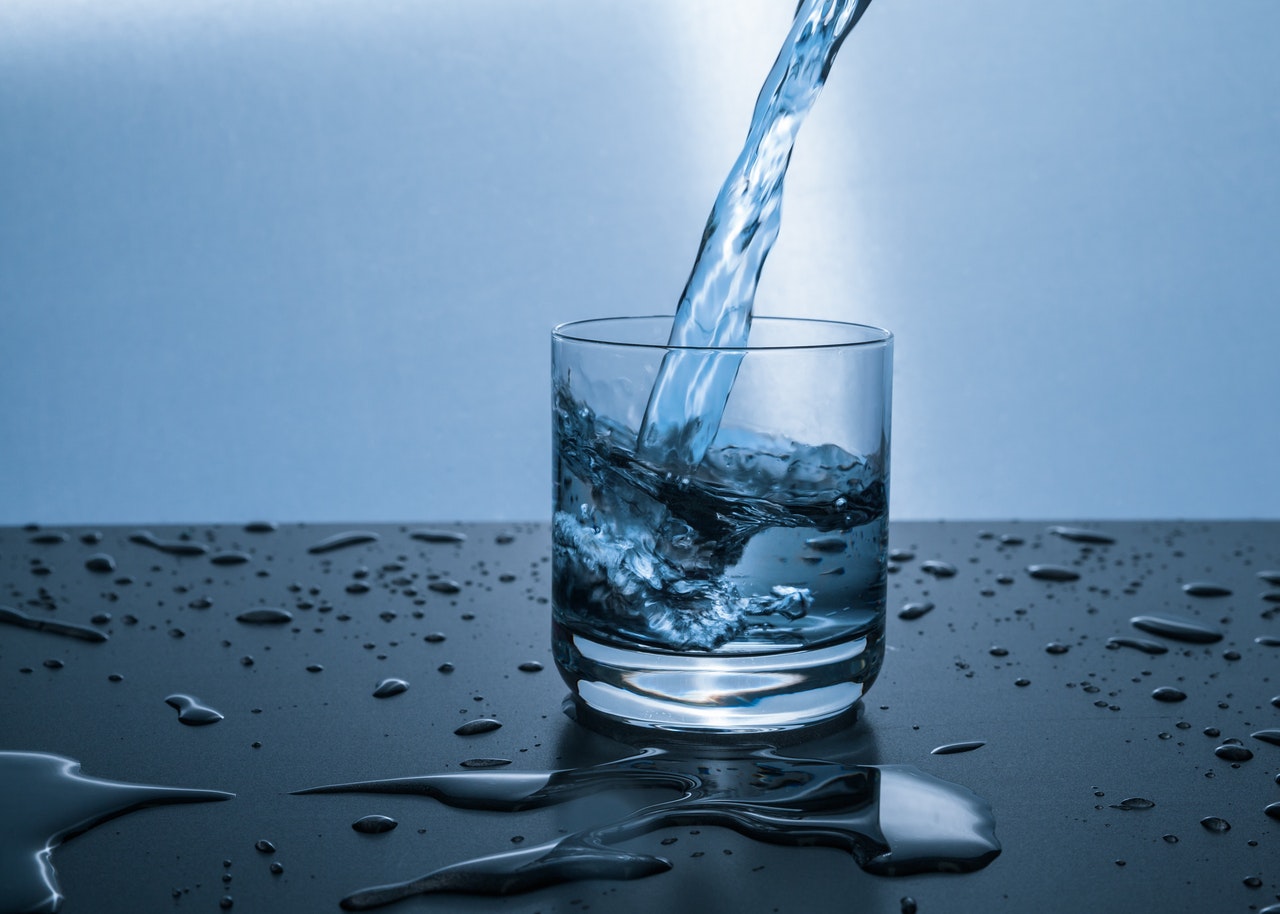 A new Environmental Working Group (EWG) analysis shows that more than 1,500 drinking water systems across the country are likely contaminated with the nonstick chemicals PFOA, PFOS, and similar fluorine-based chemicals. According to the report, up to 110 million Americans could have PFAS-contaminated drinking water, a significant increase from the 14 million people served by the water systems identified in EPA testing.

PFAS chemicals are a class of toxic chemicals that are linked to cancer, thyroid disease, weakened immunity and other health problems. Independent scientific assessments and a recently released Health and Human Services report from ATSDR identify a safe level of exposure to PFAS chemicals significantly below the reporting level set by the EPA, which means that many communities are not aware that they are drinking water contaminated with PFAS.

Join David Andrews of EWG and Shaina Kasper of Toxics Action Center at 9am Alaska / 10am Pacific / 1pm Eastern on August 1 to hear more about the widespread problem of PFAS contamination, the failure of EPA to regulate drinking water contaminants and how states and communities are taking action. We will also give an update on PFAS contaminated drinking water around Fairbanks, Alaska where Alaska Department of Environmental Conservation water samples revealed extensive contamination from firefighting foam. 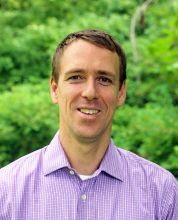 David Andrews, PhD, is Senior Scientist at Environmental Working Group. He is using his background in chemistry and nanotechnology research to investigate environmental health issues, focusing on finding ways to change national environmental regulations and government policies to protect public health. During his five years at EWG he has developed comprehensive knowledge of the regulatory processes affecting industrial chemicals, consumer products, cosmetics and nanomaterials. David has conducted more than 100 media interviews on various public health issues and frequently deals with federal agencies and legislative offices. His recent work has included collaborating on designing and building EWG’s consumer databases, highlighting the overuse of confidentiality claims submitted to EPA and organizing a conference for a federal initiative to set priorities for nanotechnology research. He holds a B.A. in chemistry from Wesleyan University (Connecticut) and a Ph.D. in chemistry from Northwestern. He has authored more than 10 scientific publications and holds a patent on quantum interference devices. David enjoys designing and building wooden furniture and traveling with his family. 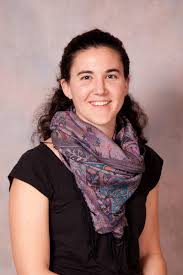 Shaina Kasper is Toxics Action Center’s Vermont State Director and also works as a community organizer in New Hampshire. She grew up in Vermont, and is a graduate of the United World College in New Mexico, the International Honors Program, and holds a BA in Environmental Studies and Political Science from Macalester College in Minnesota where she focused on water and sanitation. Her organizing experience includes college zero-waste, fossil fuel divestment and housing justice work, and the JOIN for Justice fellowship. Before coming to join Toxics Action Center, Shaina worked as a field organizer for Progressive Massachusetts working on economic justice and good governance issues, and as the Regional Field Director for Metro Boston West on the Raise Up Massachusetts Campaign to raise the minimum wage and provide earned sick time for all workers. At Toxics Action Center, Shaina works out of the Montpelier office to assist local community groups to clean up hazardous waste sites, and promote clean water, safe energy, and zero waste.

This call will be hosted by the CHE-Alaska Partnership, which is coordinated by Alaska Community Action on Toxics (ACAT). It will last for 60 minutes and be recorded for the call and webinar archive.