Exploring Multifactorial Contributors to Disease Outcomes: The Possible Role of Acetaminophen in Asthma and Autism

Emerging science points to multiple and interacting factors that have the potential to disrupt developmental pathways and create susceptibilities to disease and disability. Acetaminophen, a commonly used over-the-counter medication, is already known to interfere with hepatic metabolism and is the leading cause of acute liver failure. Research suggests its toxicity may start at lower doses than previously recognized and have second-generation effects. Recent research has found that acetaminophen is also an anti-androgenic agent with the potential to affect the developing reproductive, immune and neurological systems. New studies suggest acetaminophen may be linked to the development of asthma and autism. 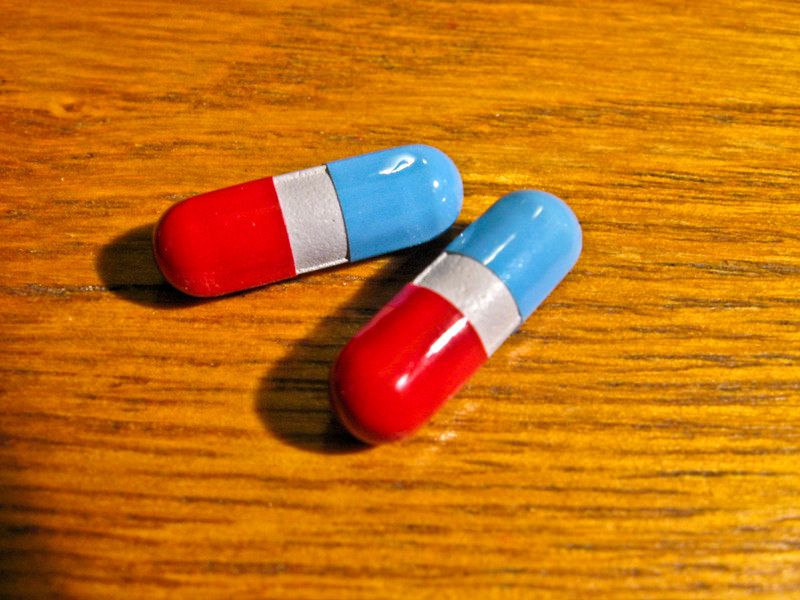 On this call, three leading researchers discussed the most recent studies on acetaminophen’s potential impacts on human health. Using acetaminophen as a case study, they also explored how multifactorial mechanisms can create vulnerabilities to disease as well as what this new research might suggest about a broader spectrum of environmental contributors to different health endpoints.

On this call, Dr. David Kriebel discussed the current epidemiological evidence relating acetaminophen use to asthma. Dr. Ann Bauer focused on the anti-androgenic actions of acetaminophen and the research on acetaminophen’s potential to affect developing biological systems. Dr. Martha Herbert described the mechanisms of action that can impact developmental systems, especially in the brain.

Dr. David Kriebel is a full professor in the Department of Work Environment, University of Massachusetts Lowell and Director of the Lowell Center for Sustainable Production, which collaborates with industries, government agencies, unions, and community organizations on the redesign of systems of production to make them healthier and more environmentally sound. He has won several teaching awards for his courses in epidemiology and biostatistics as well as occupational and environmental health. His research focuses on the epidemiology of occupational injuries, cancer, and non-malignant respiratory disease. He has published more than 100 peer-reviewed articles and co-authored two textbooks. He received his doctorate in epidemiology from the Harvard School of Public Health.

Dr. Ann Z. Bauer is a Children’s Environmental Health post-doctoral research fellow at the University of Massachusetts Lowell. She recently earned her doctorate in Epidemiology from the University of Massachusetts Lowell where her dissertation examined the developmental effects of analgesics, focusing on acetaminophen. Her research interests include iatrogenic effects and the role of endocrine disrupting chemicals in respiratory, neurodevelopmental and neurodegenerative disease.

Dr. Martha Herbert is an Assistant Professor of Neurology at Harvard Medical School, a Pediatric Neurologist and Neuroscientist at the Massachusetts General Hospital in Boston, and an affiliate of the Harvard-MIT-MGH Martinos Center for Biomedical Imaging, where she is director of the TRANSCEND Research Program (Treatment Research and Neuroscience Evaluation of Neurodevelopmental Disorders). She is the author of the public-oriented book, The Autism Revolution: Whole Body Strategies for Making Life All It Can Be. She earned her medical degree at Columbia University College of Physicians and Surgeons.

This call was moderated by CHE’s Director Elise Miller, MEd, and lasted for 1 hour. It was recorded for our archive.